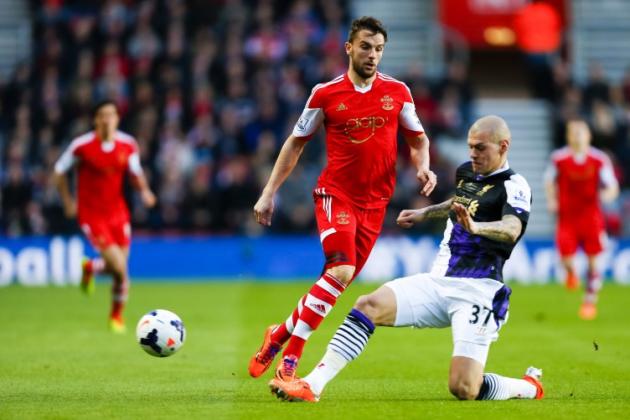 Liverpool’s title challenge is gaining increasing momentum, with Luis Suarez inspiring Brendan Rodgers’ side to a victory at Southampton that moves them second in the Premier League.

A tilt at the crown had never been part of Rodgers’ plan this season, but their recent form has given them a real chance of a first championship since 1990.

The latest victory came at Southampton – the only side to have won at Anfield this season – with goals from Suarez, Raheem Sterling and Steven Gerrard earning the Reds a 3-0 which sees them climb above Manchester City and Arsenal.