Everton signed Jagielka from relegated Sheffield United in the summer of 2007 for £4 million and turned the former utility man into one of the country’s top central defenders.

Having been released as Schoolboy by Everton, Jagielka came through the youth system at Bramall Lane to become one of the first names on the team sheet for Sheffield United. A ball-winning midfielder, he distinguished himself throughout his eight years at the club before leaving them when they were relegated in 2007.

Everton pounced to bring him back and Jagielka made a rapid progression when put in defence that saw him called-up by England manager Fabio Capello for a couple of end-of-season friendlies. He made his international debut as a second-half substitute in England’s 3-0 win over Trinidad and Tobago and, although he missed out on the 2010 World Cup squad, he was given a chance as a part of the new-look squad following the competition.

Strengths: Willing to put his head where it hurts, Jagielka is a tough defender boasting physical power and good positional sense. He can also play in goal.

Weaknesses: Injury prone, he is not the quickest around and is prone to the odd rash tackle.

Career high: At the end of the 2008-09 Premier League season, Jagielka was named Everton’s Player of the Season.

Quotes: “His two performances [in 2010-11 pre-season] have made us realise how important he is to us and how important he may be to England in the future.” Everton boss David Moyes on Jagielka’s future.

Trivia: His middle name is Nikodem, is of Polish decent and means Conqueror of the People. 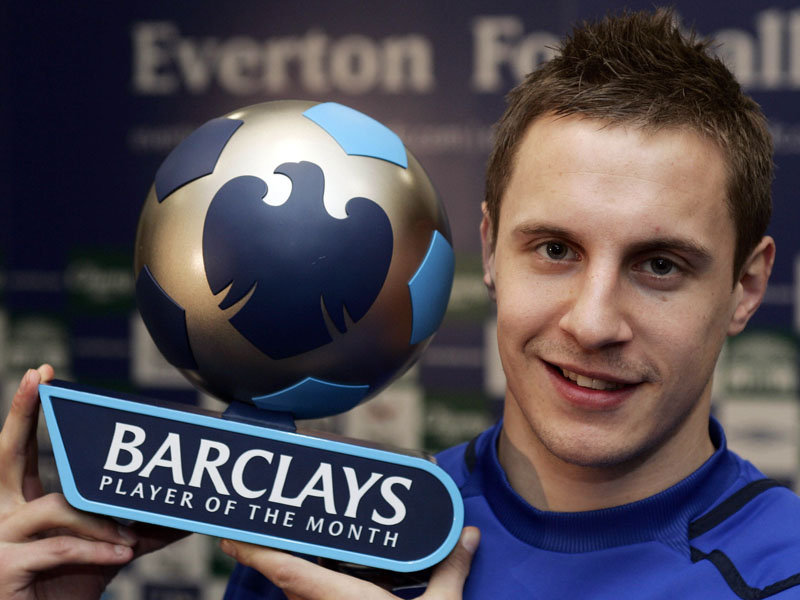