Pulis has previously spoken of the possibility of using Cameron at multiple positions, saying before the Attleboro, Mass. native signed, “We think he’s a player who can cope with the Premier League. “I think he’s played full-back as well and it’s always nice to have players who can play in more than one position.” 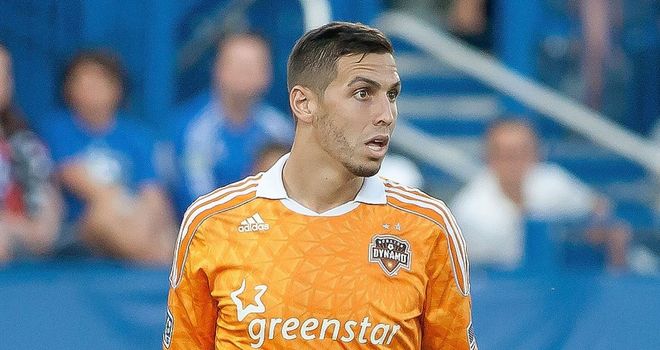 This blog is protected by Dave's Spam Karma 2: 2388 Spams eaten and counting...