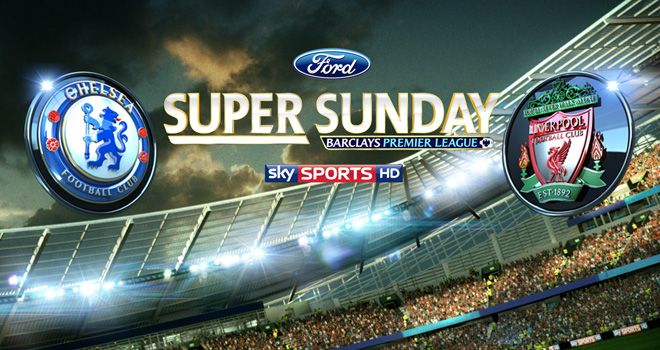 m-81: Sturridge comes on for Torres. Not the greatest day for the Spaniard as the Liverpool fans cheer him off.

m-73: GOAL Chelsea 1, Liverpool 1. Luis Suarez. Suso sends in a dangerous corner. Carragher does well to flick it on at the near post and Suarez is there unmarked to head home at the far post.

m-45: And there goes the half-time whistle… Not a classic. Liverpool have seen a fair bit of the ball but have been pretty lacklustre going forward. Chelsea haven’t been at their best but have looked dangerous at times, especially on the break. Mata should really have put them 2-0 up.

m-36: Suarez appeared to take out Terry there as he tumbled to the ground. Terry is down and in a lot of pain. Looks like Terry is going to have to be stretchered off.

m-20: GOAL Chelsea 1, Liverpool 0. John Terry. Terry does well to fire in a powerful header from a Mata corner. Totally unmarked. Jones with no chance.