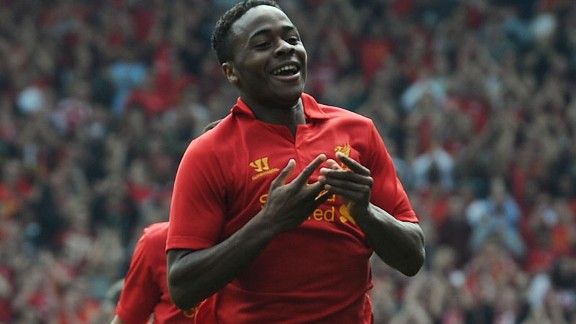 Liverpool manager Brendan Rodgers has opted for 17-year-old Raheem Sterling instead of Andy Carroll as his side take on champions Manchester City at Anfield.

Martin Skrtel headed Liverpool in front against Man City before Martin Kelly handed Yaya Toure an equaliser, but Luis Suarez put the Reds back on top with a great free-kick.

Two shocking defensive errors from Liverpool have allowed Man City back into the match after the Reds went ahead through Martin Skrtel and Luis Suarez. It’s 2-2 at Anfield. 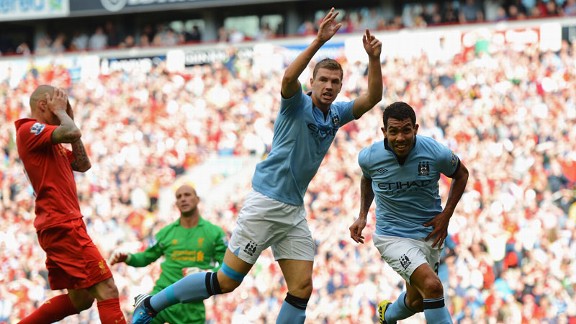 This blog is protected by Dave's Spam Karma 2: 2210 Spams eaten and counting...