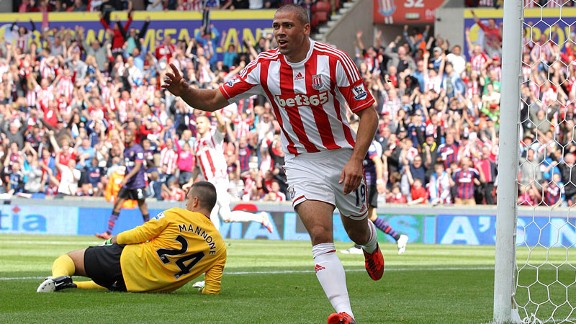 FULL TIME – well, that was a poor game. Another 0-0 draw for Arsenal and another point for Stoke. Arsenal the better side but lacking a cutting edge.

Arsenal have had the most chances in the first-half, but have been unable to break through and Stoke’s Jonathan Walters had a goal disallowed for offside. It remains 0-0 at the Britannia stadium.

This blog is protected by Dave's Spam Karma 2: 2298 Spams eaten and counting...